October 19th the “European Action Coalition for the Right to Housing and the City” organized an European Day of Action demanding “Housing for People – not for Profit”. Groups in various cities in Europe came together to protest agaunst the “misery caused by speculation, financialisation and austerity measures.”

“We want to promote an ethical and just approach where housing is a human right and a human necessity and where all of the people, with no discrimination, have real access to the cities in which they live”, one of the orgnizers  said in Dublin.

In Amsterdam, Athens, Berlin, Budapest, Dublin, Geneva, Lisbon, Lorient, Malaga, Paris, Poznan, Rhine-Ruhr region, Rome, Rouen, Warsaw and other places actions took place to demand lower rents, the end of all evictions, especially those driven by real estate speculators, the State and Troika, the construction of adequate levels of social housing, and to demand an end to the overwhelming burden of debt that has been placed on ordinary citizens, mass housing and the public budgets.

“Globalized financial markets and profit orientated transnational corporations are controlling large sections of the land, buildings and the housing stock in many European countries. It is our strongly held view that across Europe housing must be based on the needs and rights of people and not those of profit”, sais a statement issued by the group.  And it continues:

“In order to meet the local housing needs it is necessary that new housing construction as well as a significant part of the existing housing stock in all towns and cities of Europe, as well as housing finance and land, will be excluded from markets and be organized under direct public and decentralized democratic control.

At the same time all tenants, mortgage payers/holders, dwellers and homeless across Europe by international law must have enforceable rights, which guarantee common standards for the security of tenure, affordability, accessibility, construction quality, democratic participation and fairness.

In a large number of countries in Europe today the situation is critical for milions of people. The clearest example of the perverse situation we find ourselves in is that of Spain. In the past five years in Spain some 300,000 families and infividuals have been forcibly evicted from their homes while almost three million housing units remain empty. Banks and financial institutions are having their wishes met while the lives of milions are utterly destroyed. This must to stop now.”

These are some of the general demands activists of the European Action Coalition want to put forward:

The realisation of a legally enforcable Right to Housing for everybody at all levels in all states and territories throughout Europe.

The Right to the City as our aspiration of another possible urban development, which is based on collective struggles for equal rights, with no discrimination, solidarity, urban commons and radical democracy.

Stop State, EU- and Troika policies which cause evictions, homelessness and housing shortages. No weakening of housing rights through Troika conditions.

Stop the financialisation and privatisation of housing. Protect social housing against financial markets.

Stop the criminalization of homelessness and of housing right activists.

Implement strict rent controls in the public and private sectors.

The urgent requisition and use of empty housing units as a solution to chronic housing need.

Construction and recuperation of the necessary number of affordable and secure housing at good standards within the cities, outside the financial markets under direct public and democratic control of the inhabitants. 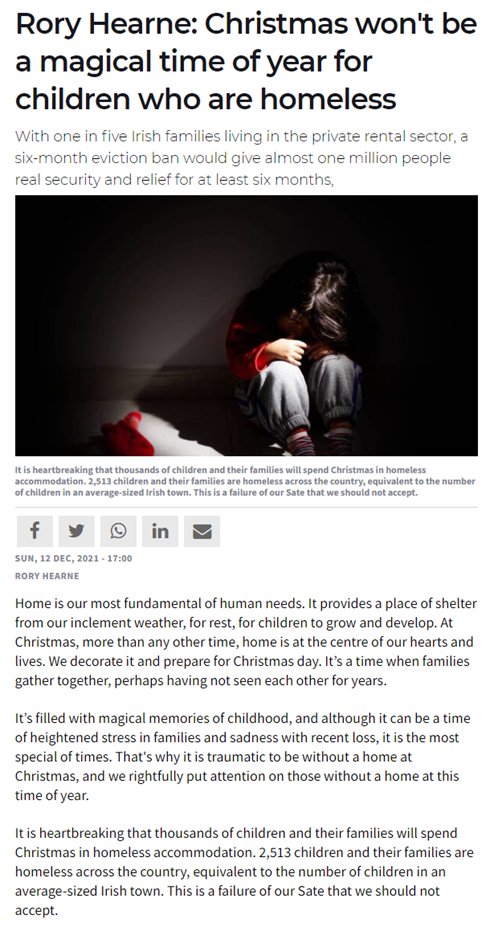 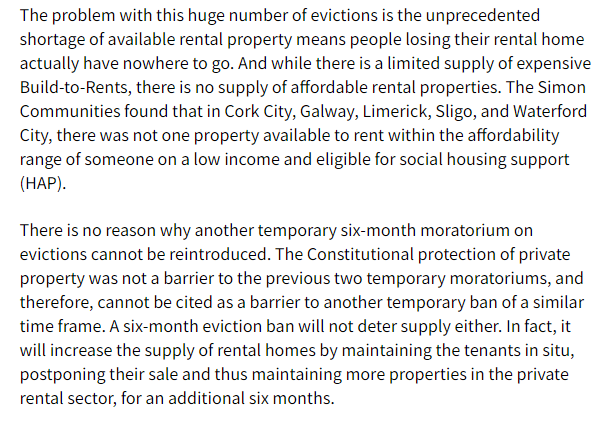 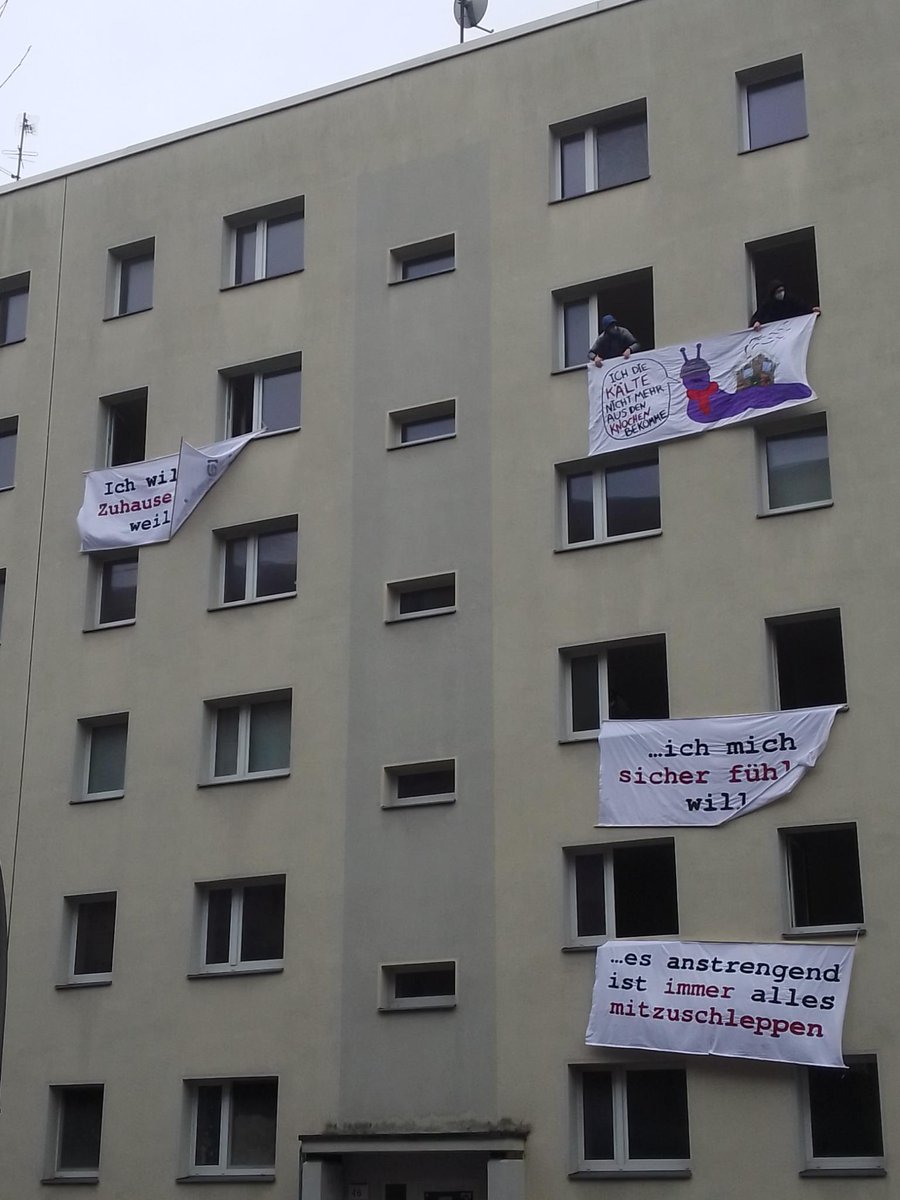 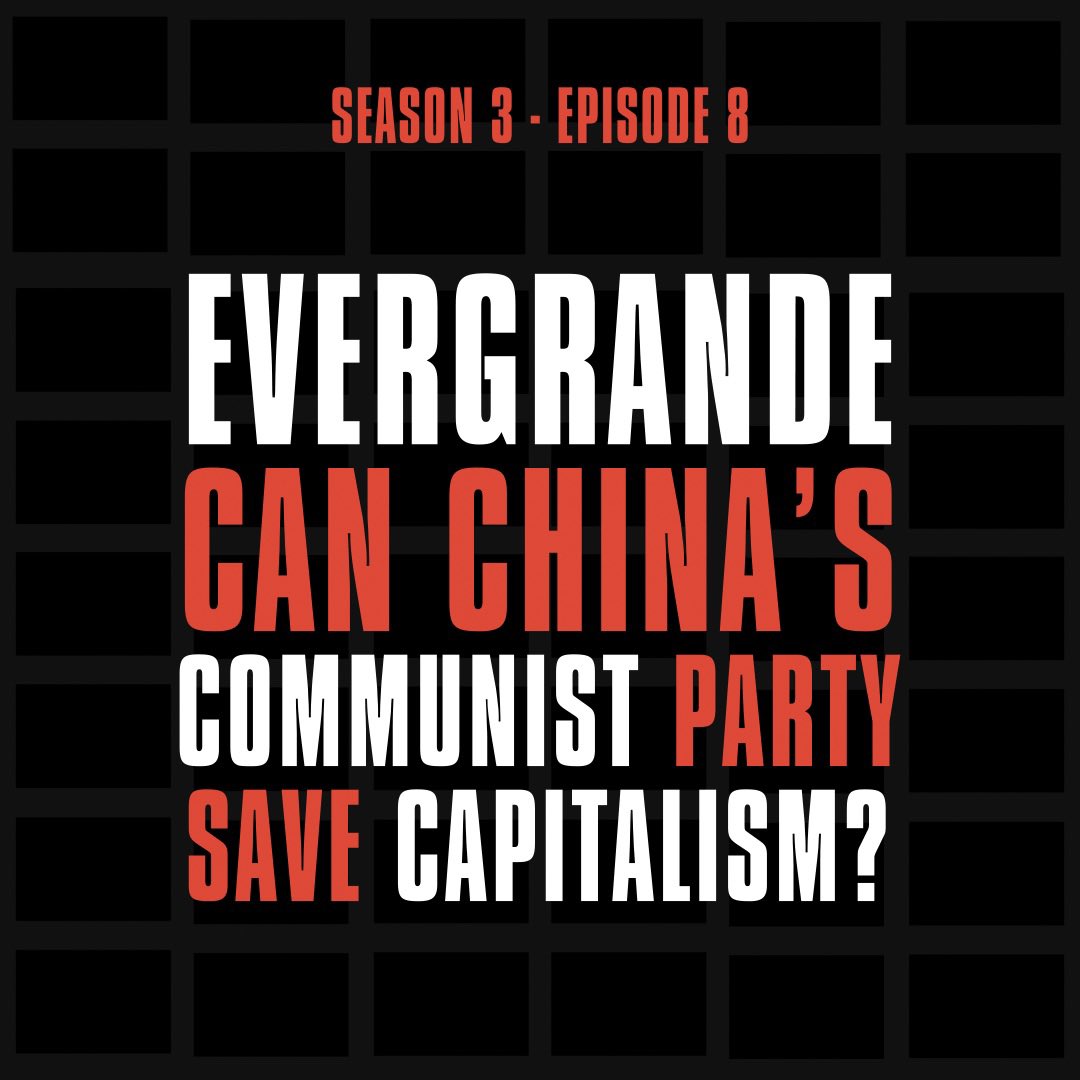 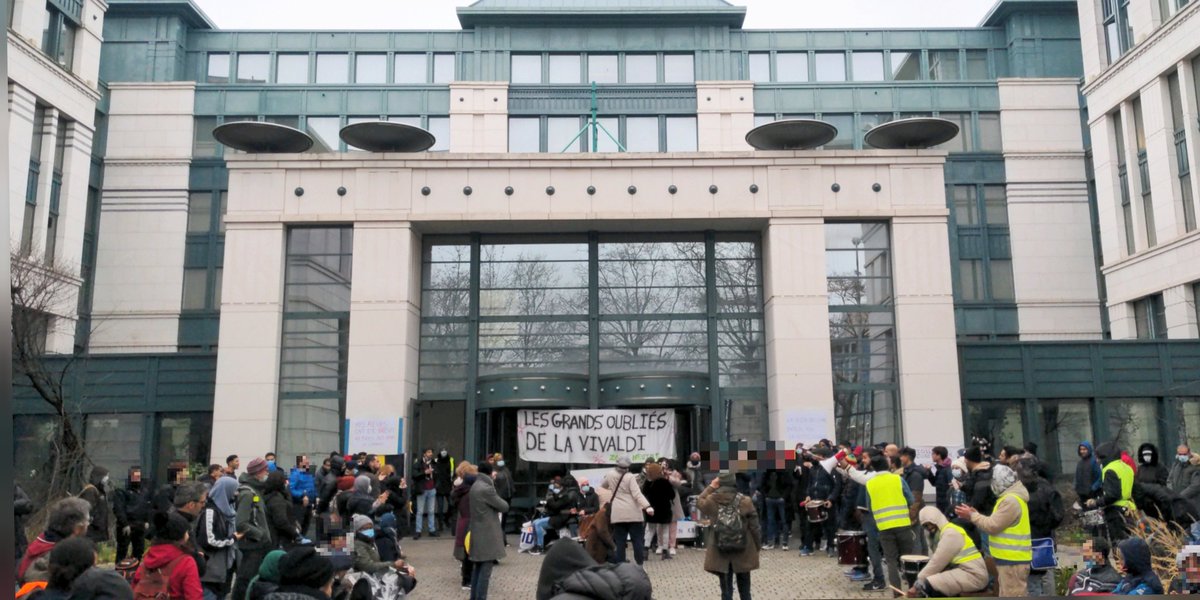 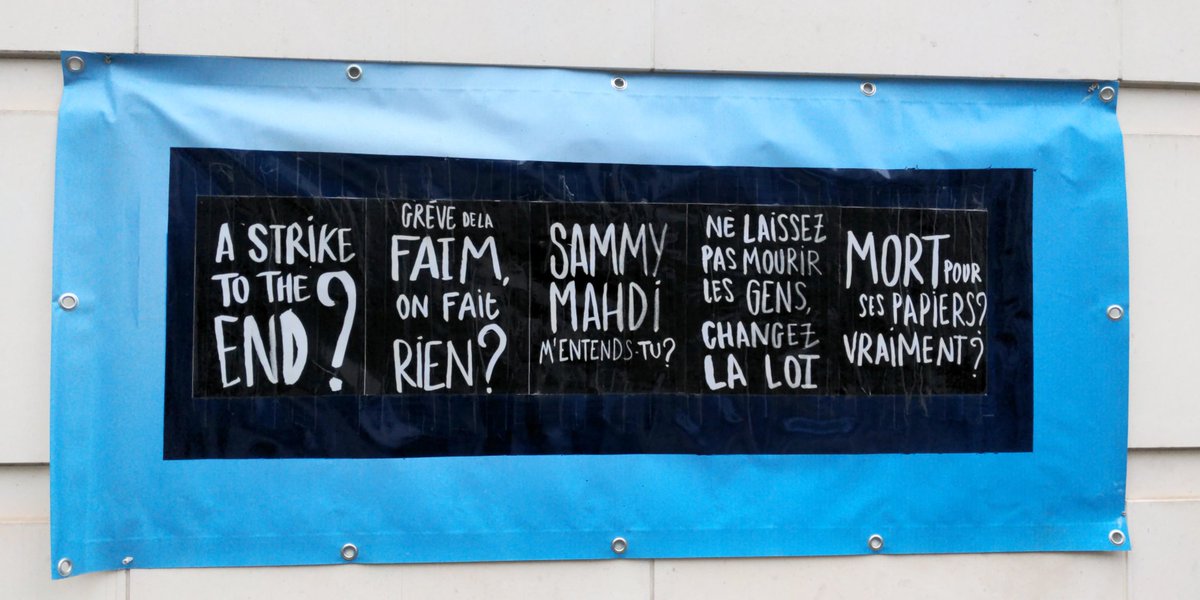 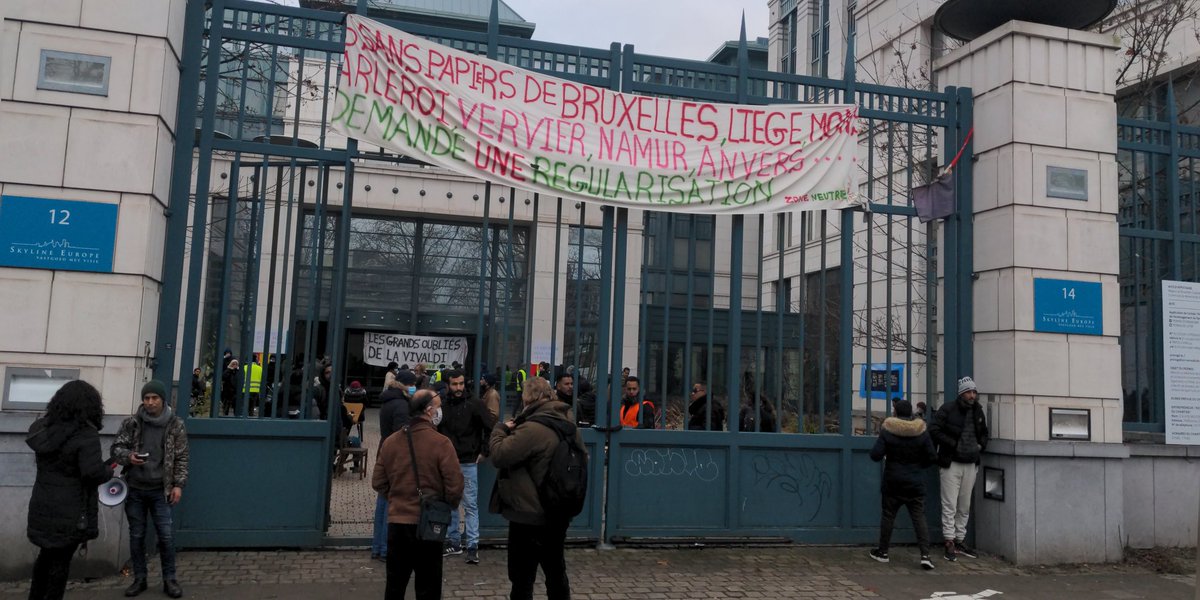 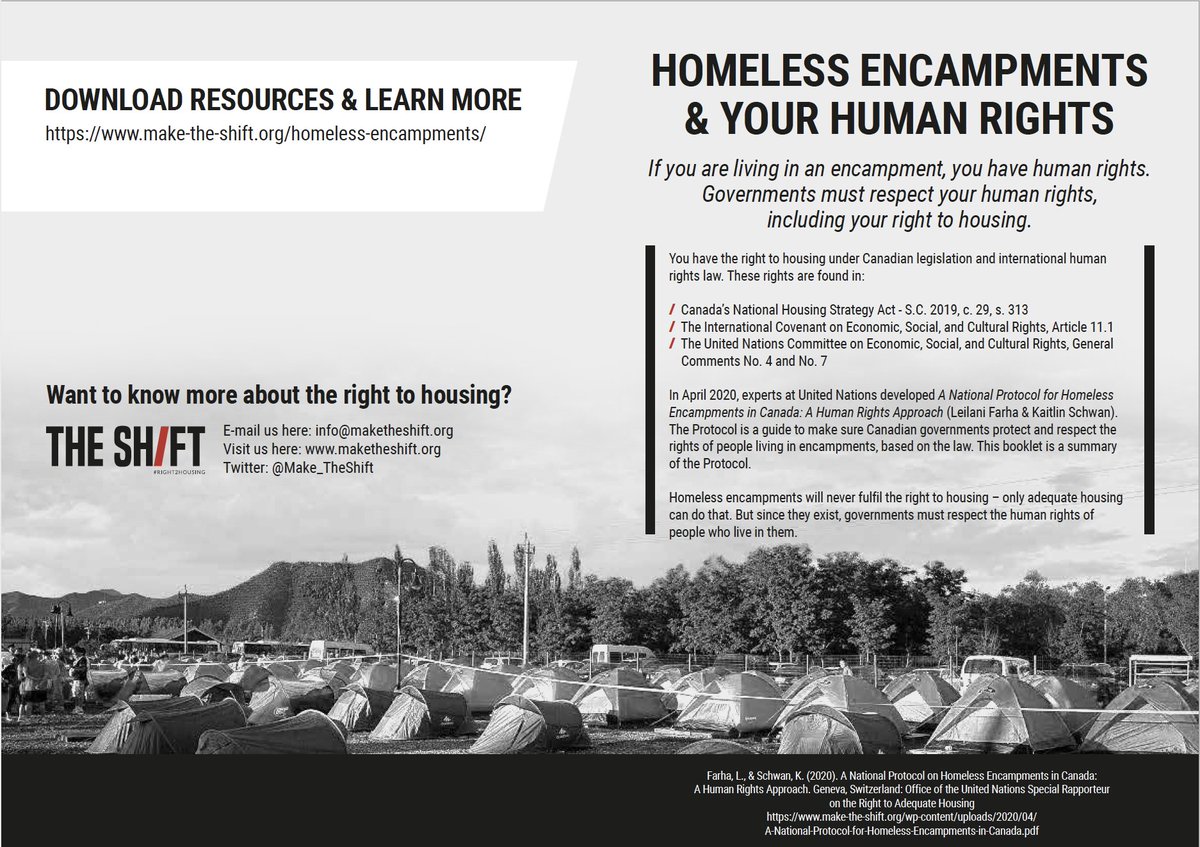 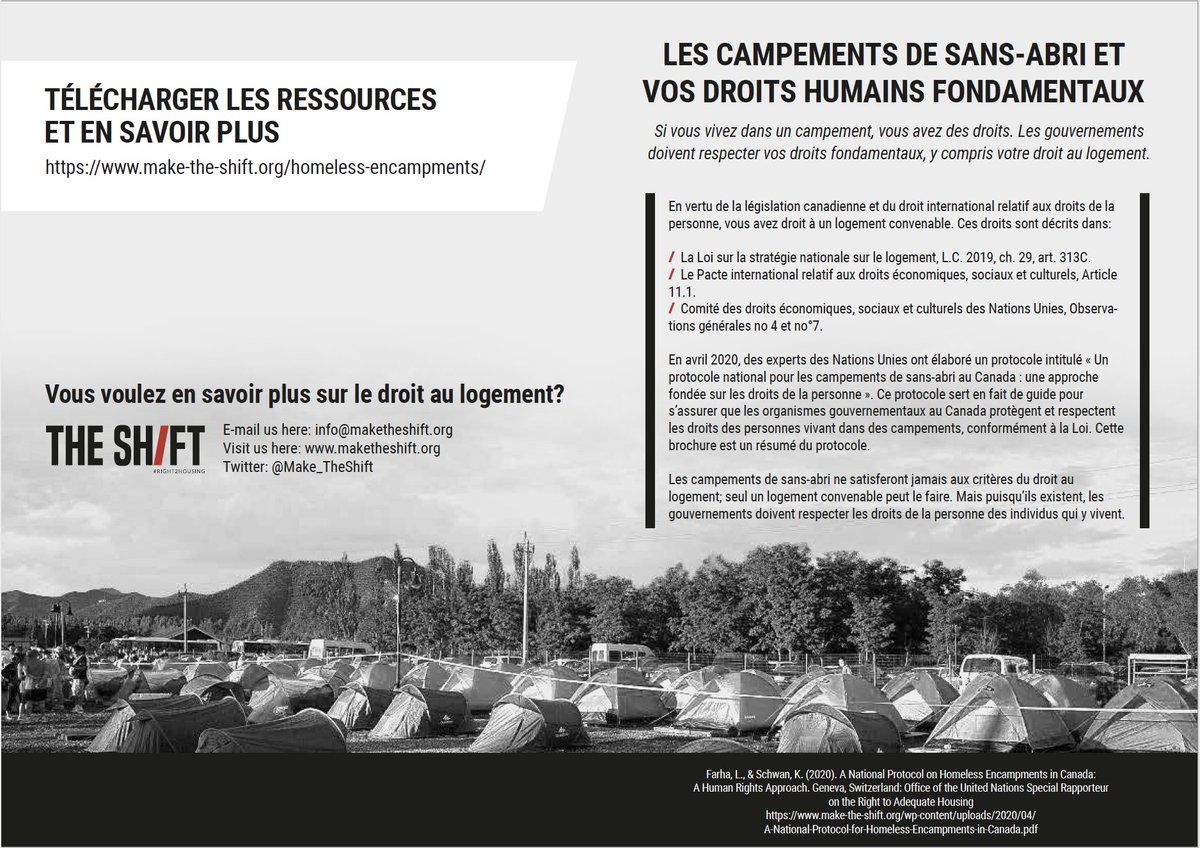 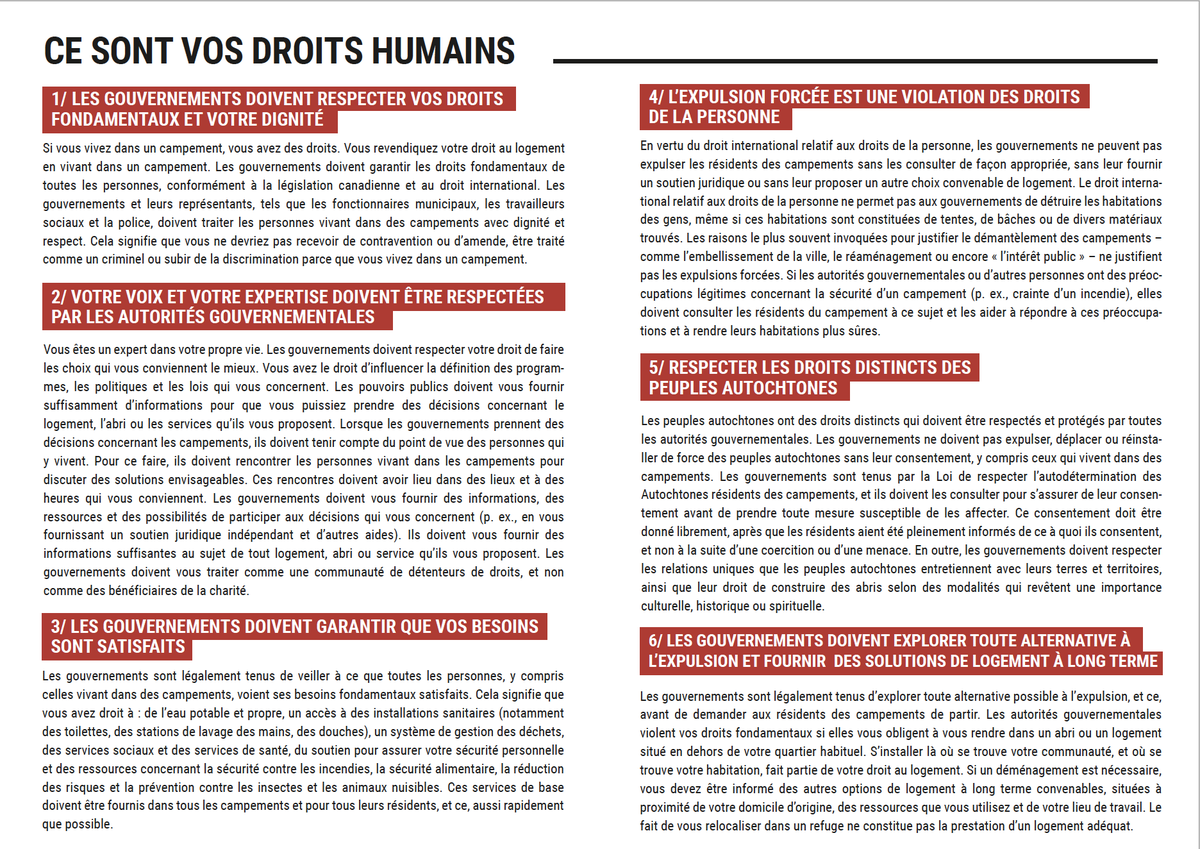 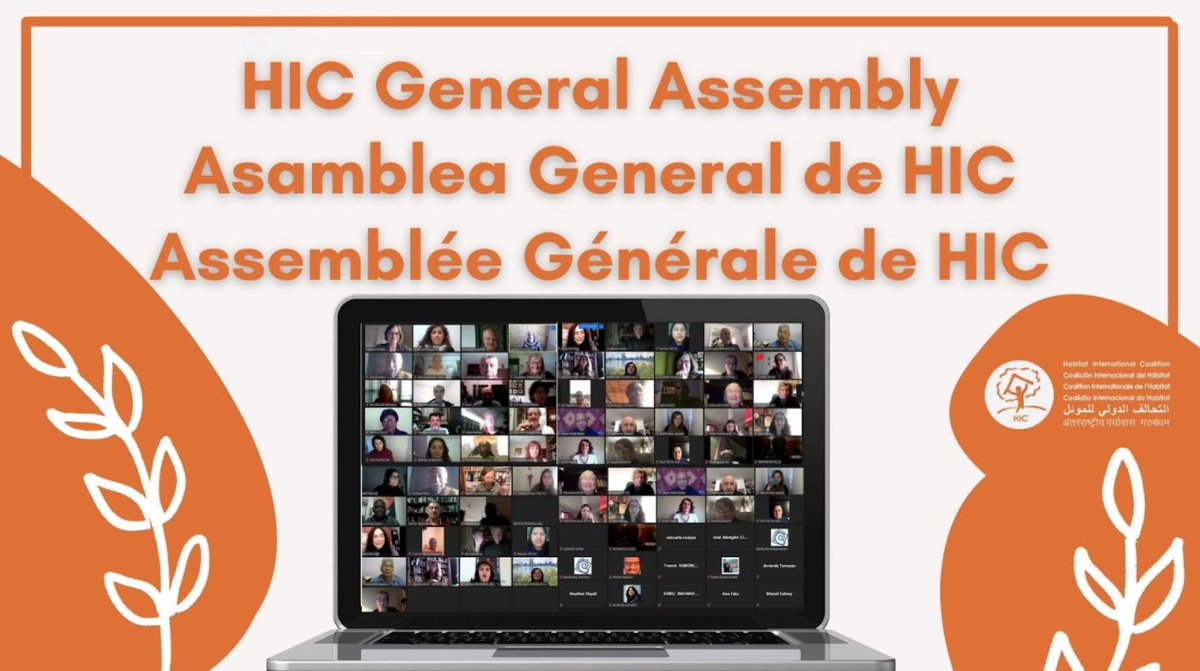 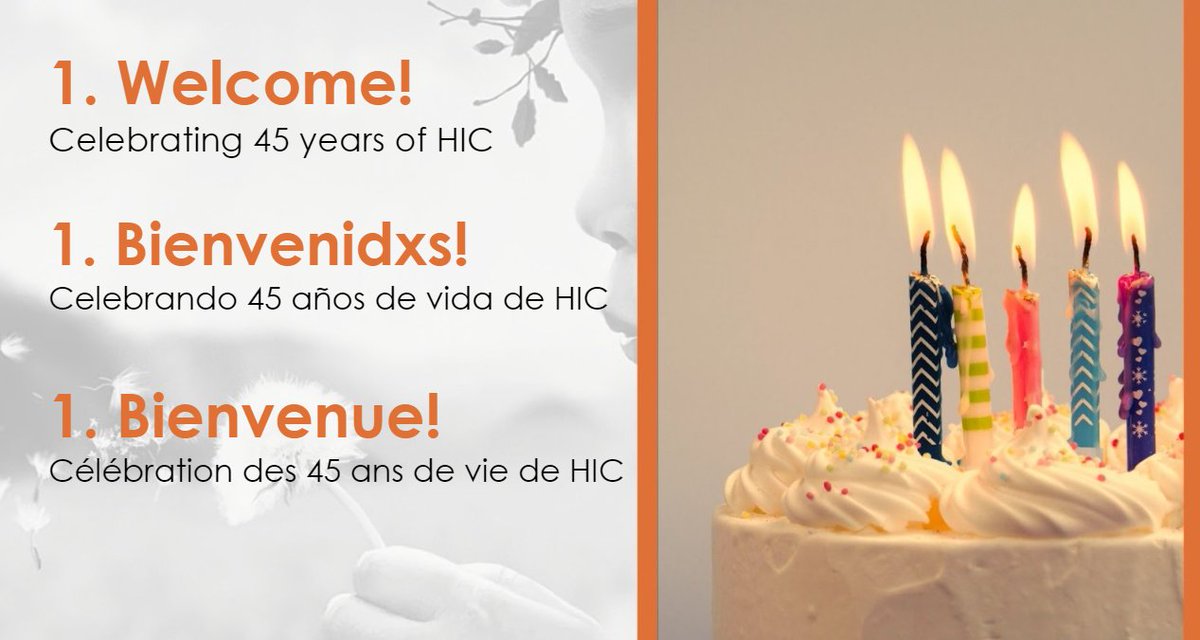 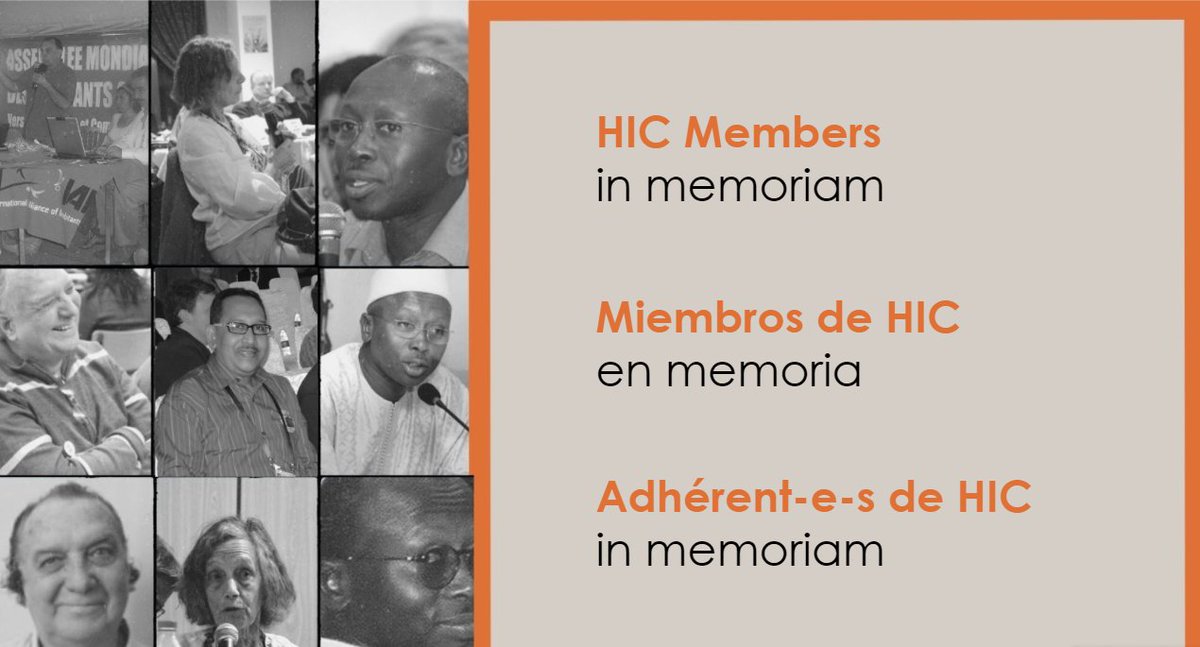 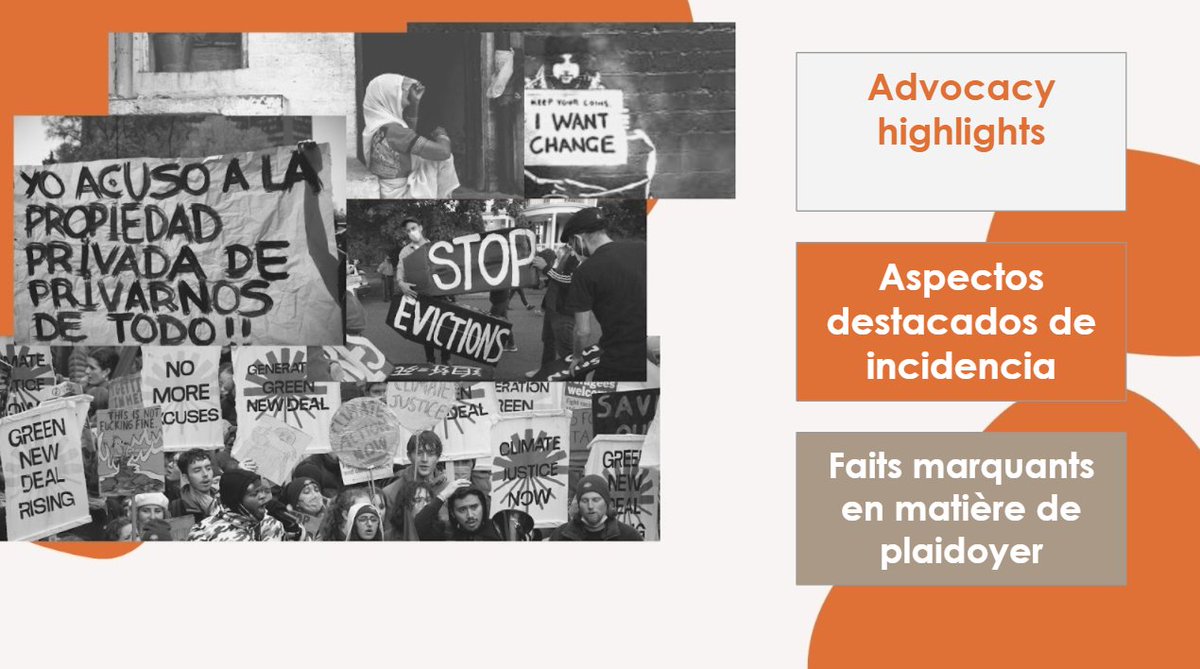 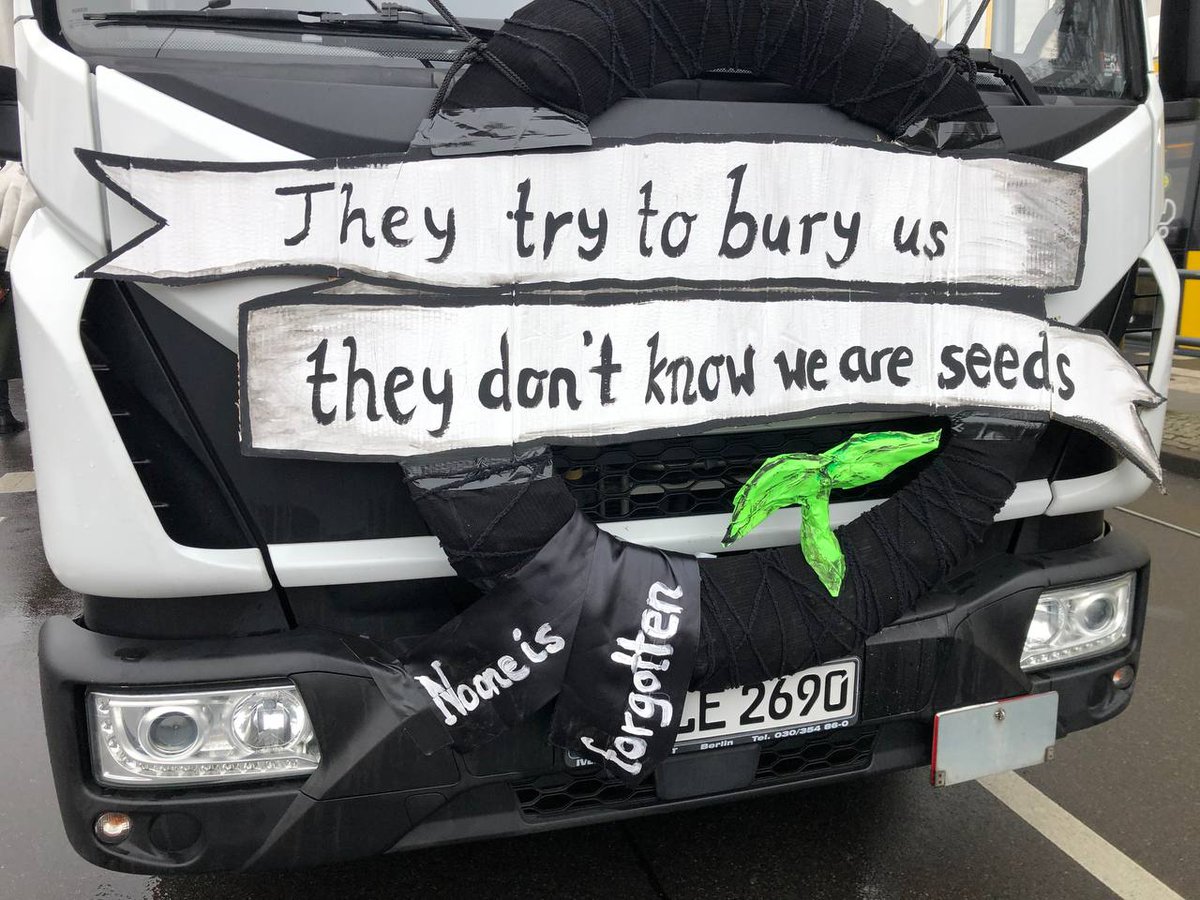 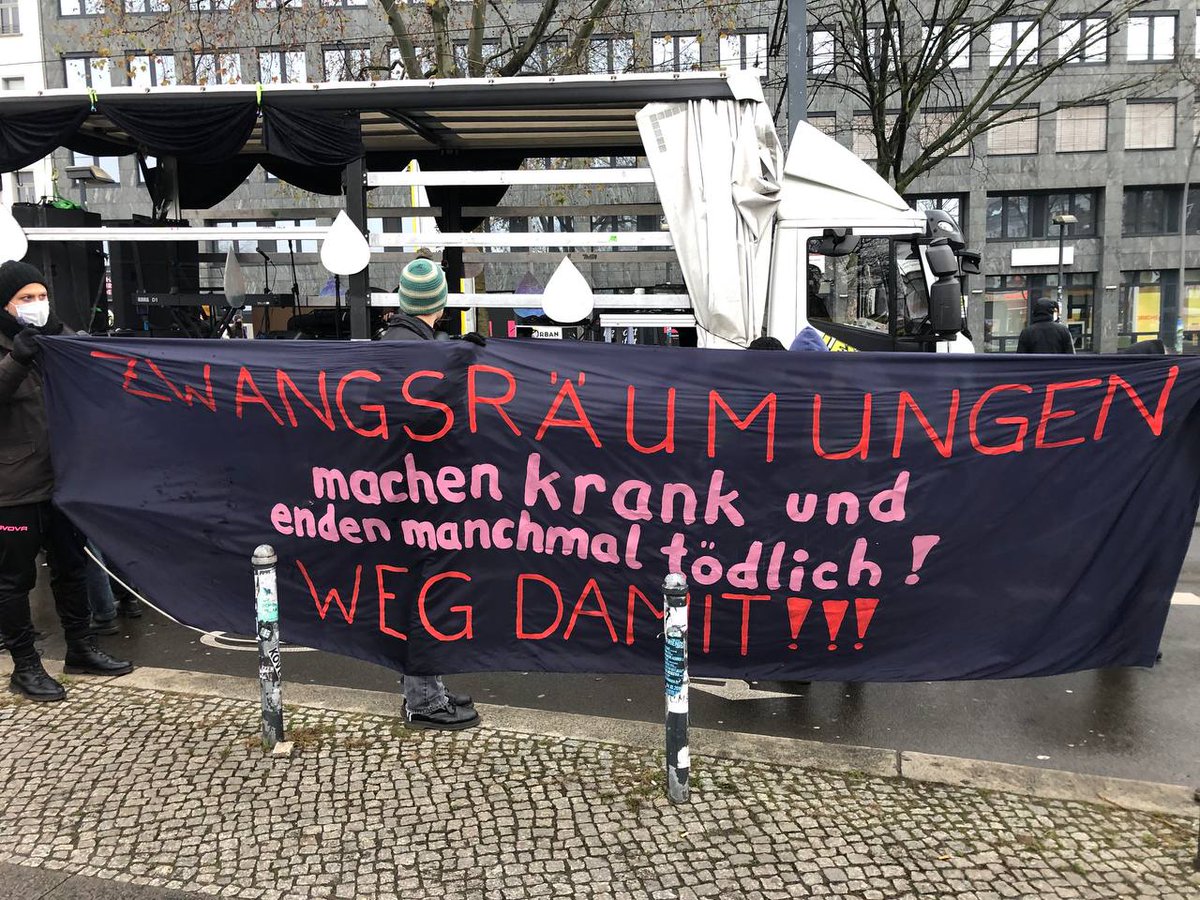 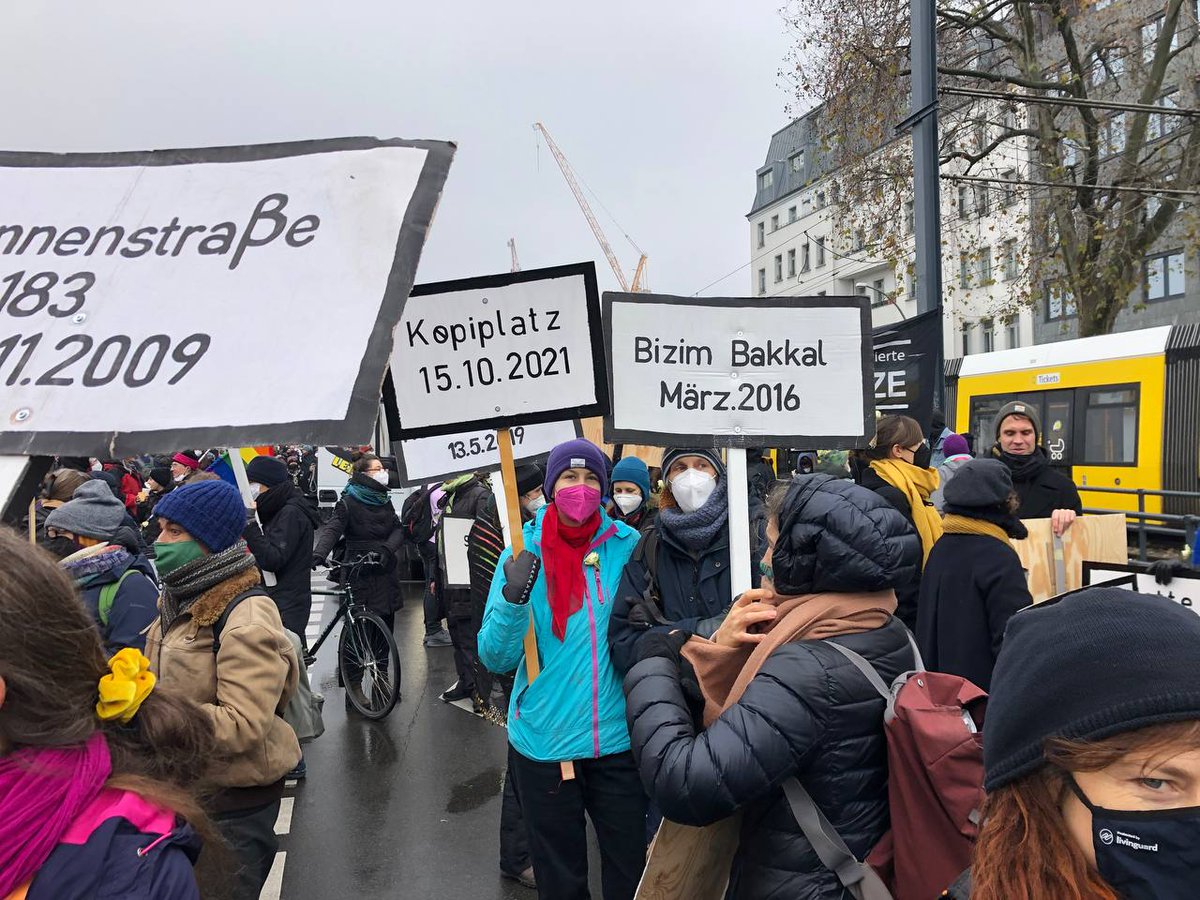 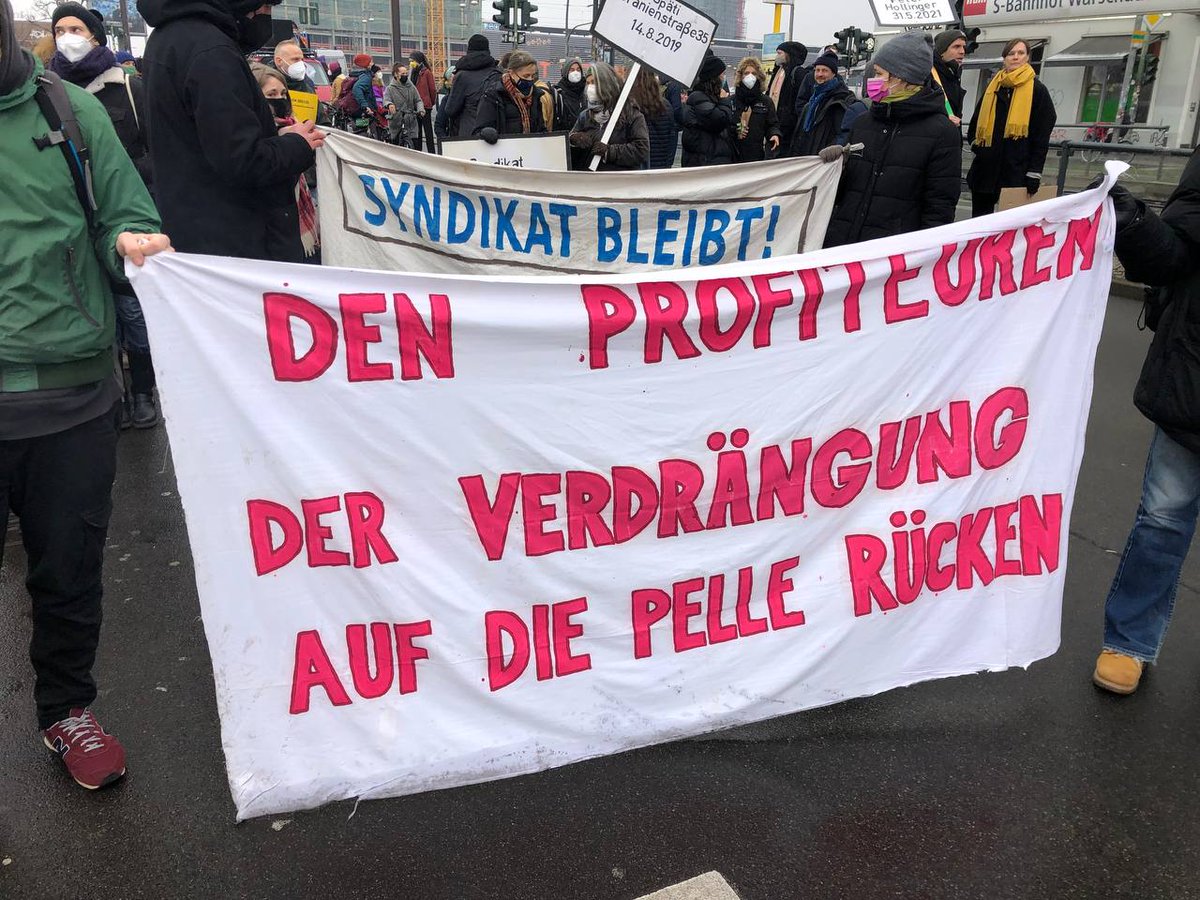