Transnational views on the political challenges and transformative impacts of rising tenants’ movements. Two events to kick-start the debate.

On 17 September this year, 15,000 people joined a march in Amsterdam, demanding radical solutions to the housing crisis, with new demonstrations planned in Rotterdam, The Hague and other places. Demands are growing to end the taxation on rental houses and provide social housing for large parts of society. On 26 September, one million people in Berlin voted ‘Yes’ in a referendum for expropriation and socialisation of the housing stocks owned by big landlords such as Vonovia, the largest landlord in Europe. In Sweden the tenant movement successfully stopped the government’s plans of market-rent settings in June. Later 1,000 people demonstrated for housing as a social and human right in Stockholm. The tenant organisation Ort till Ort is also demanding expropriations of Vonovia.

These are just three inspiring examples of tenants’ protests that have risen during the past years and months in many countries across Europe and beyond. It is the necessary reaction to decades of deregulation of rents & property and the resulting fundamental crisis of affordable housing. Movements are searching and struggling for new forms of rent control and the socialisation property. After an age of marketisation and financialisation, many people consider the provision of housing for all as a public task and social infrastructure.

END_OF_DOCUMENT_TOKEN_TO_BE_REPLACED 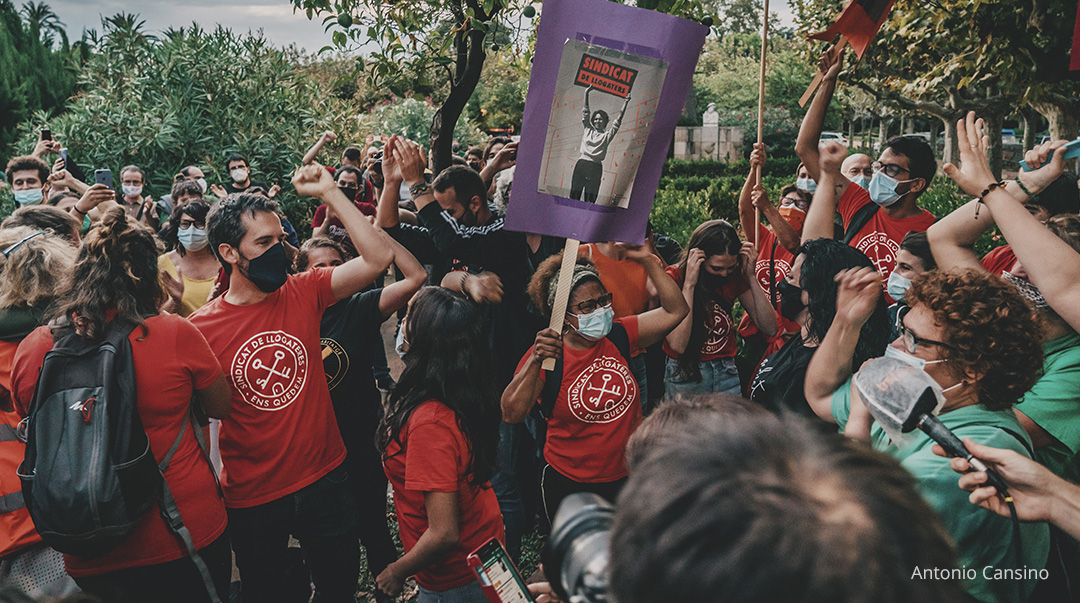 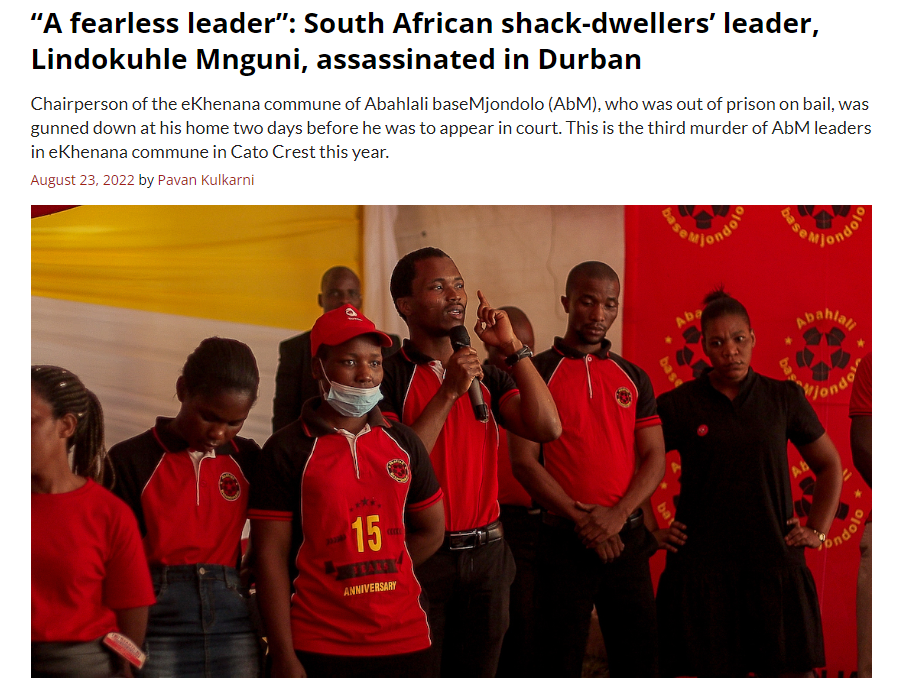 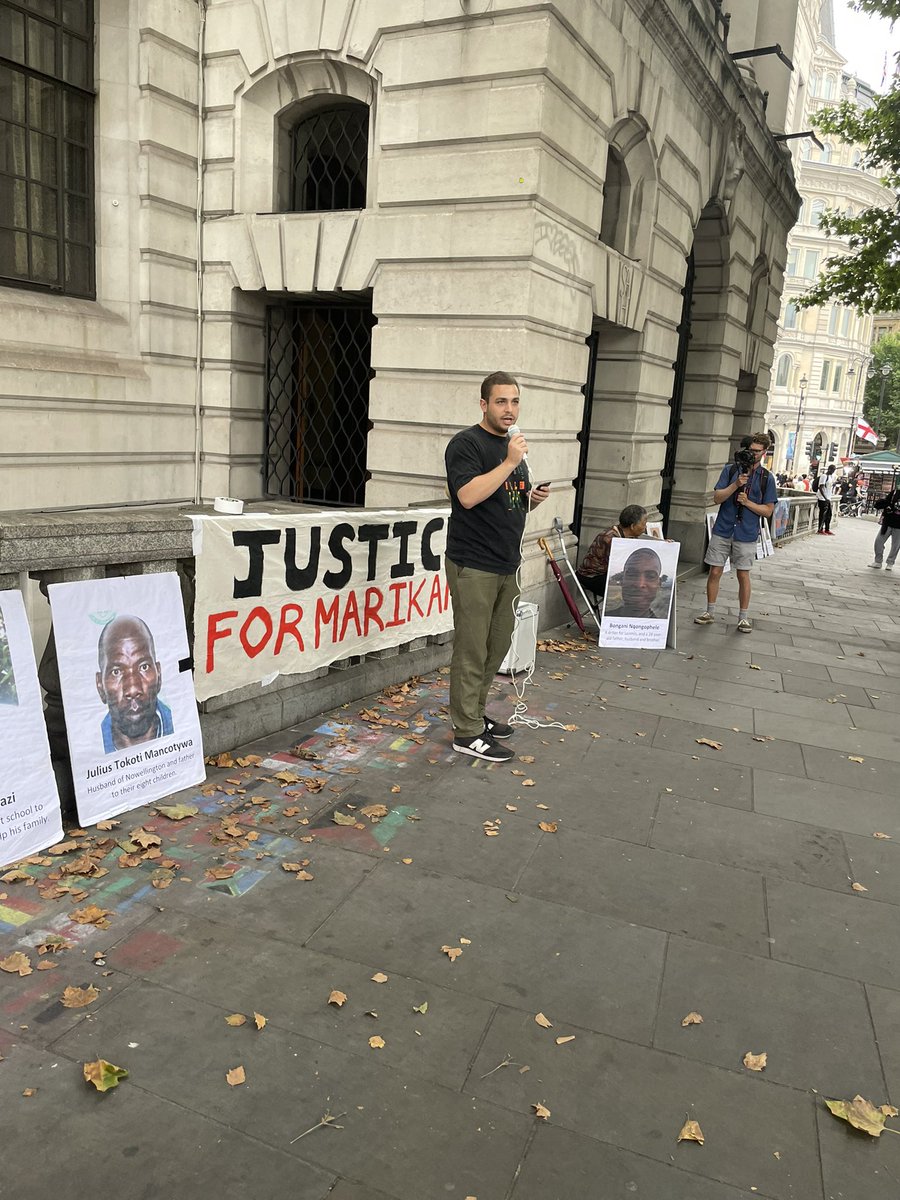 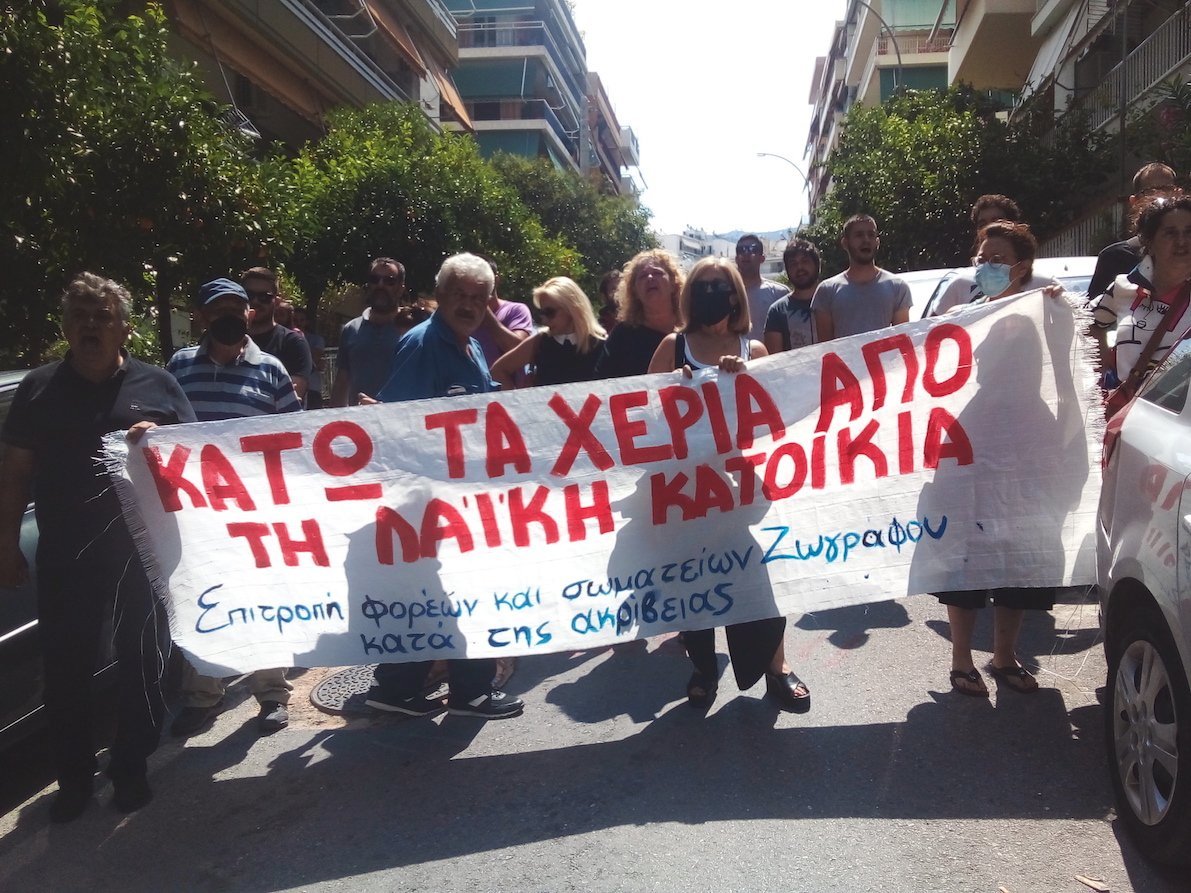