For the past twenty-five years, Cannes has been the site of MIPIM (Marché International des Professionnels de l’Immobilier) which, as the name indicates, is a market for the sale of land, mostly public, for high-value real estate projects.

Meanwhile, since 1990 [nineteen ninety], the housing crisis has worsened across the planet:

MIPIM does not help humanity. It is the means for a small elite to enrich themselves at the expense of the huge majority of citizens. It leads to exclusion, the unequal distribution of urban space and an ever-increasing number of poorly-housed or homeless persons.

MIPIM has no goal but profit. It offers to speculators – the most powerful, the most well-supported by the banking sector, the most complicit with the political world – the opportunity to purchase land that is for the most part public. These lands are often sold as part of planned developments set in place by public authorities, or in huge bursts precipitated by real-estate fever.

Housing movements in fifteen European countries, brought together to coordinate for the right to housing and to cities, have decided to organize for the first time a campaign against the devastating effects of MIPIM, and to expose them to the public. The ultimate goal is to reach a turning point in housing policy, in multiple countries and especially in Europe, so that the right to housing and to cities is a right for everyone, and so that speculation – the source of extreme social and economic instability – gets contained and banished.
2 – In the Paris region, the politics of housing and development elevate the market and degrade the residents.

2.1 – Signs that the housing crisis is worsening

The Paris region, particularly in its most dense zones, has been subject to intense speculation, nourished and maintained by public actors from the construction, finance and housing sectors.

In 2012 [two thousand twelve], the Paris region saw 545 000 [five hundred and forty-five thousand] demands for social housing – one household out of six – while only around 50 000 [fifty thousand] social housing units were distributed.

Nearly one million households receive public assistance to pay their rent, which is almost one out of every three.

There were 31 000 [thirty-one thousand] judicial decisions supporting evictions in the Paris region, representing one quarter of the French total, and of the French evictions carried out by the police, nearly half were in our region.

41 000 [forty-one thousand] regional households, recognized and prioritized by the Law for the Enforceable Right to Housing – the Dalo Act of March fifth, 2007 [two thousand seven] – are still waiting for rehousing. 33 000 [thirty-three thousand] of them have been waiting for more than six months, which is the maximum delay allowed by the law.

Finally, and a sign of the deepening crisis, the last fifteen years have seen a resurgence of shantytowns in the Paris region – these had earlier been completely absorbed into the city – and the number of homeless persons who are being rejected by emergency shelter services is steadily rising.

2.2 – The housing shortage is at its peak

This shortage is fueling the soaring costs of property, real estate and rent:

3 – The public policy of the state, the region, the departments and the majority of municipalities in the Paris region have produced this unprecedented surge in the costs of property, real estate and rent.

4 – The MIPIM are selling off our heritage. Enough!

What are the properties for sale in the Paris region? Basically, urban and peri-urban land:

These lands are mostly public, owned by local authorities, municipalities, communes, departments, and state-controlled administrative enterprises. The AFTRP is one of the technical institutions that offers land to the highest bidder.

This is why we’ve come together to denounce our own public authorities, those we elected to serve us but instead send representatives to MIPIM:

We therefore demand, from the Paris region but equally from all regions:

Our neighbourhoods are not for sale!

A roof is a right!

[1] See the studies of Jacques Frigit on the subject, published by the Minister of Housing. 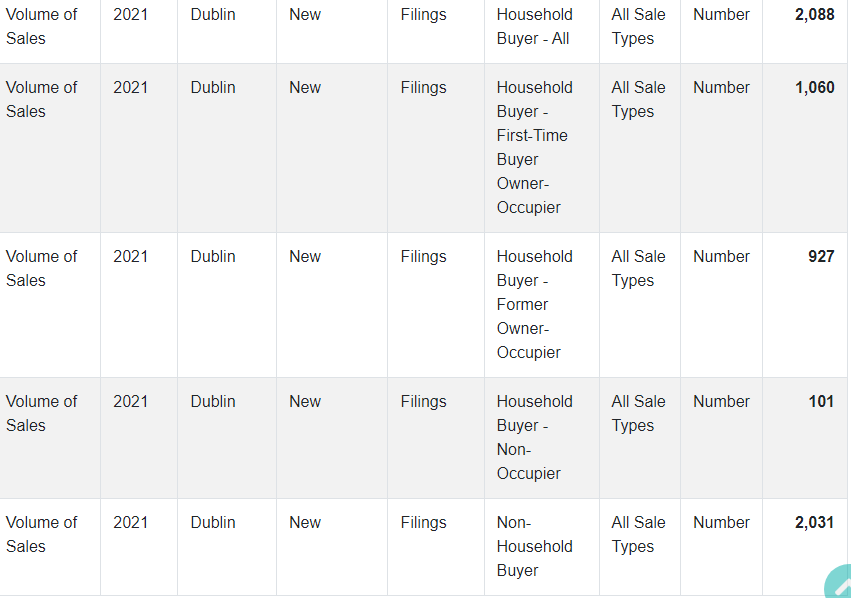 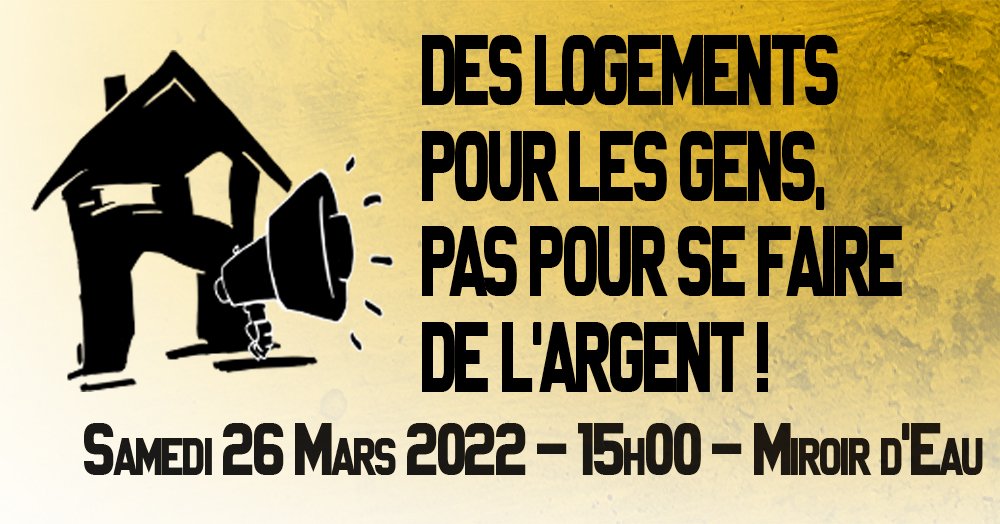 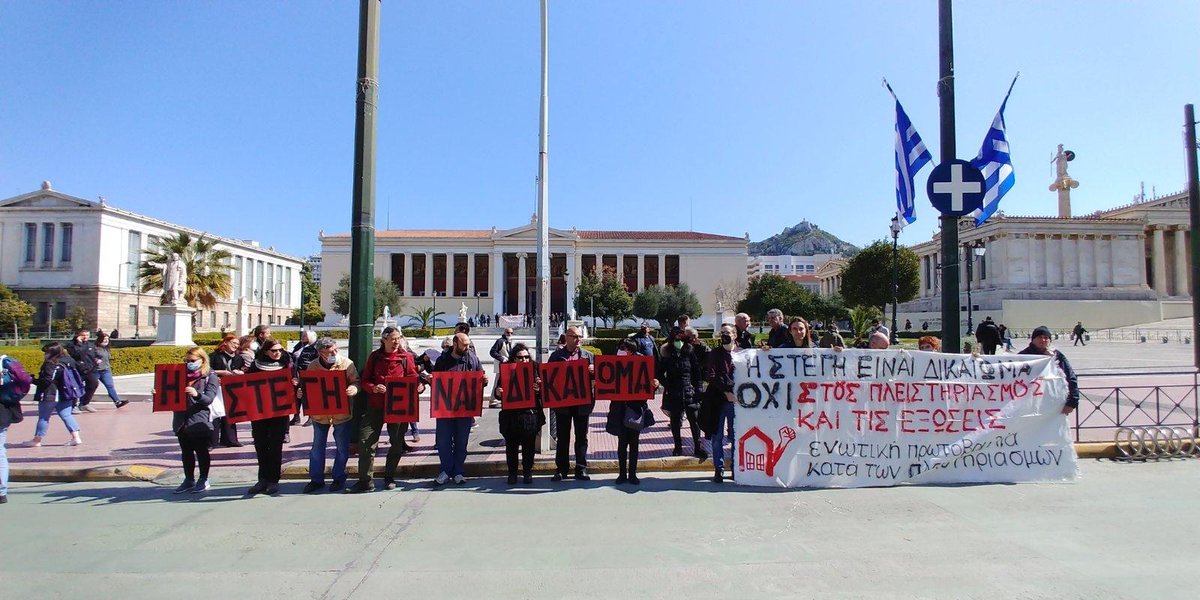 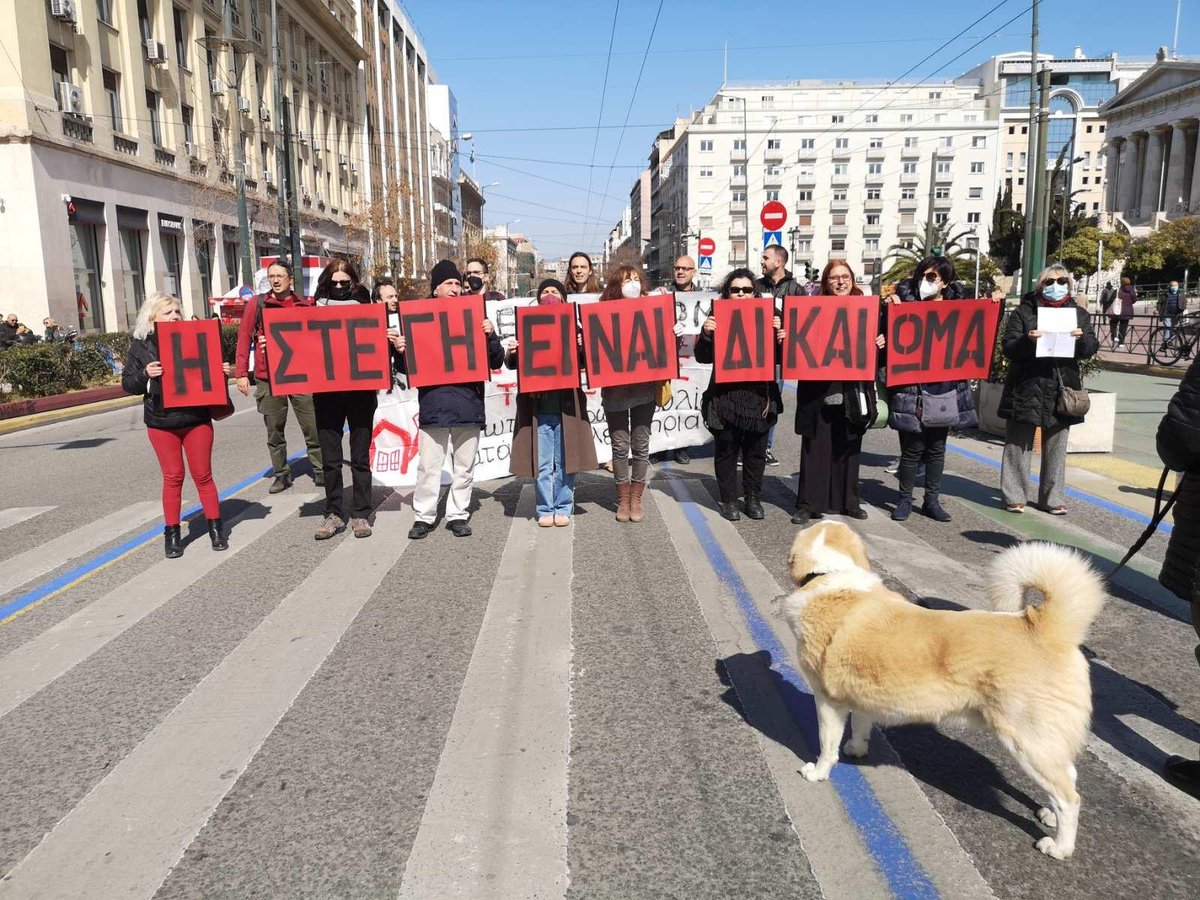